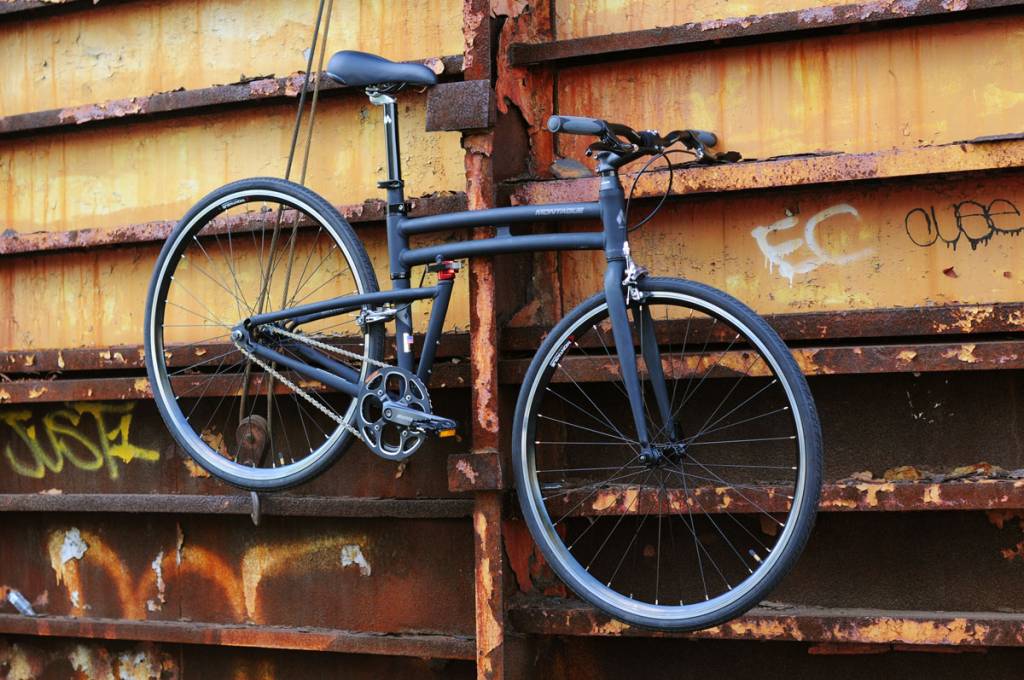 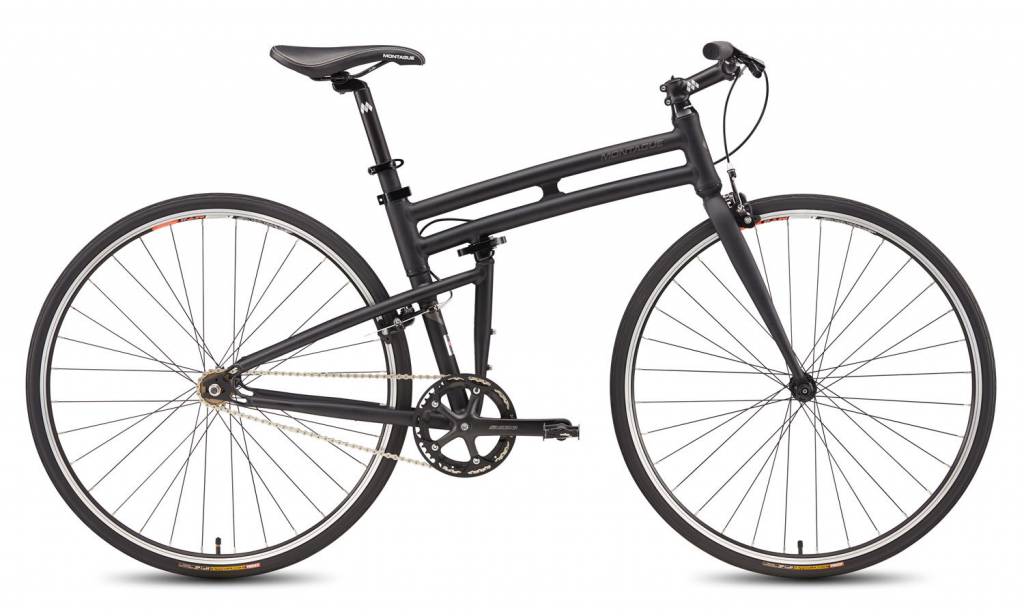 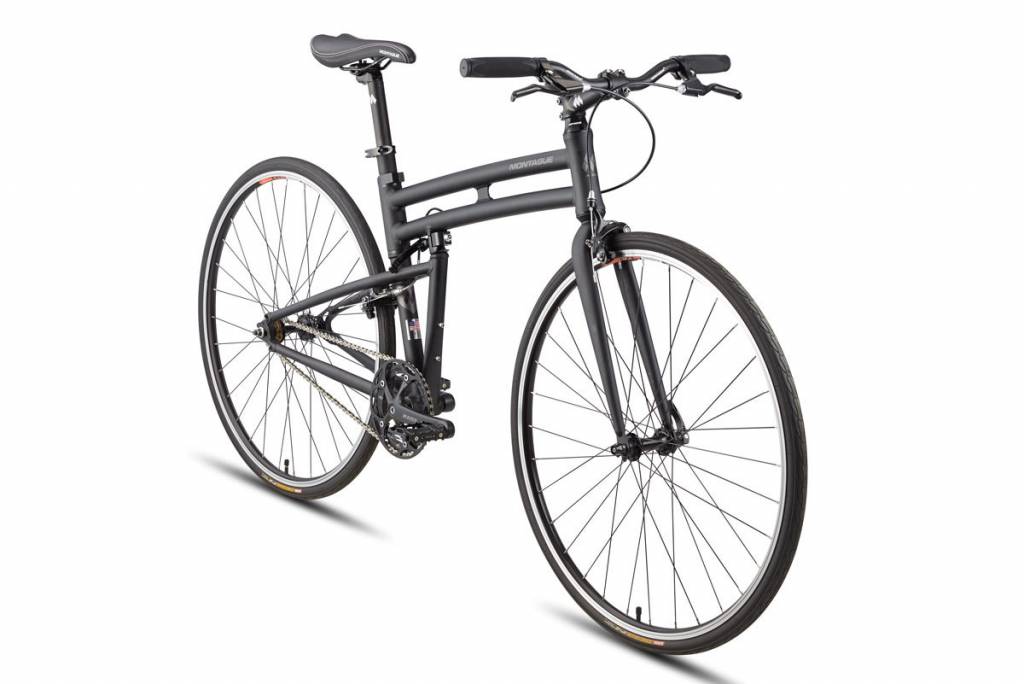 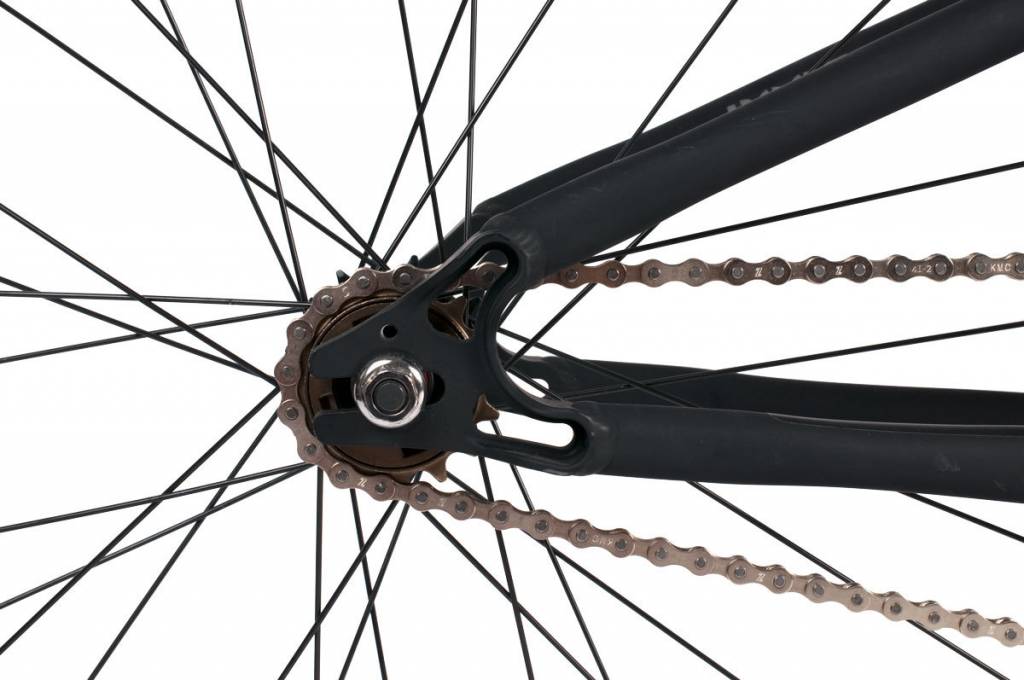 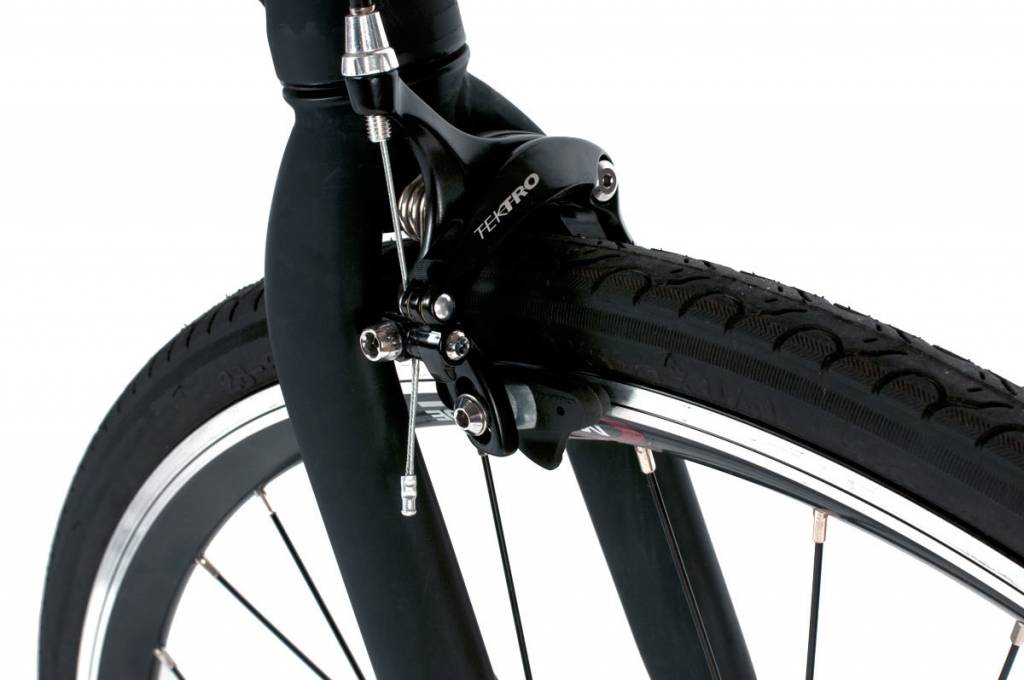 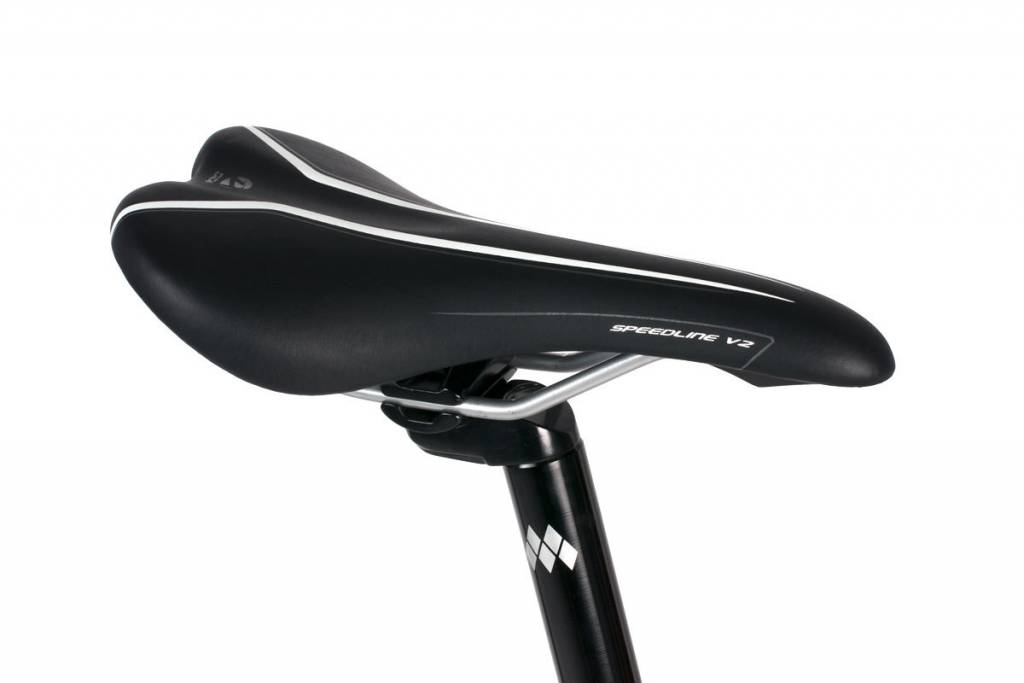 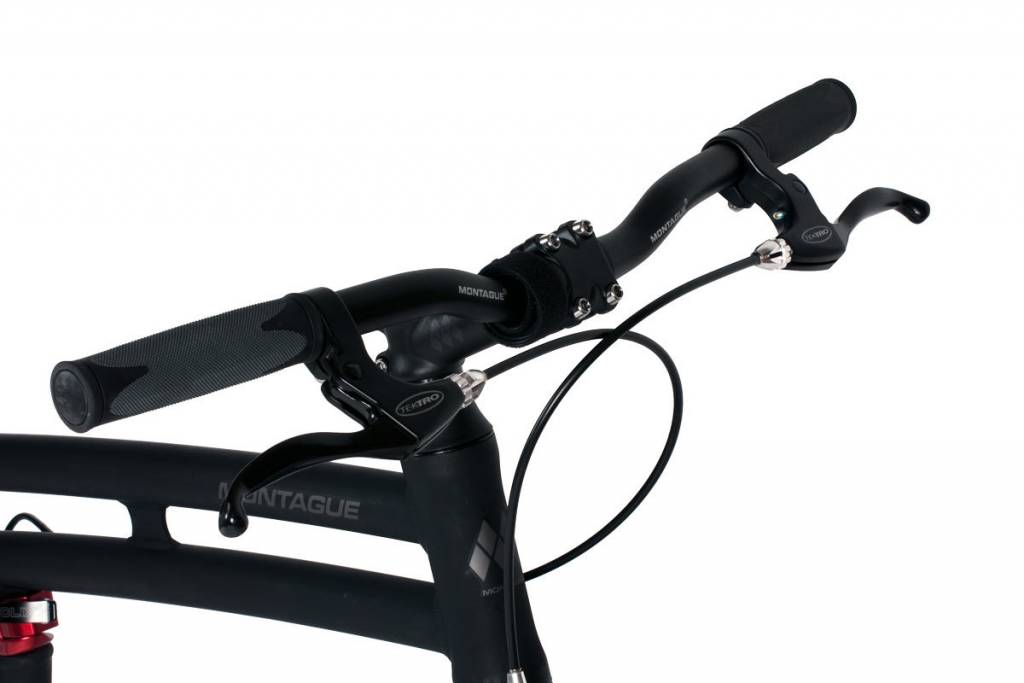 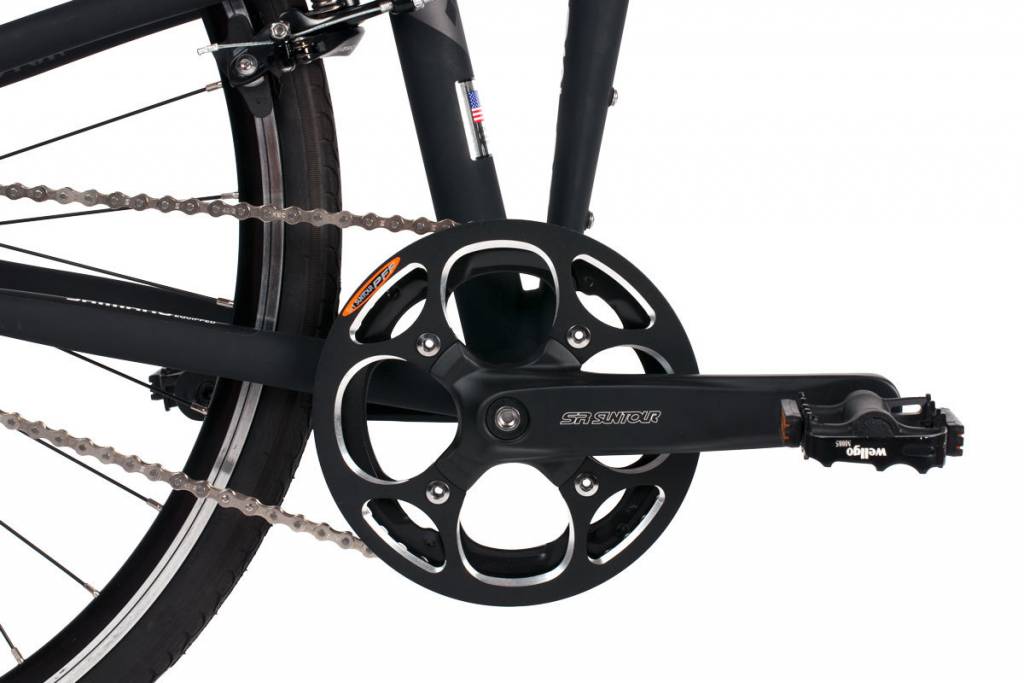 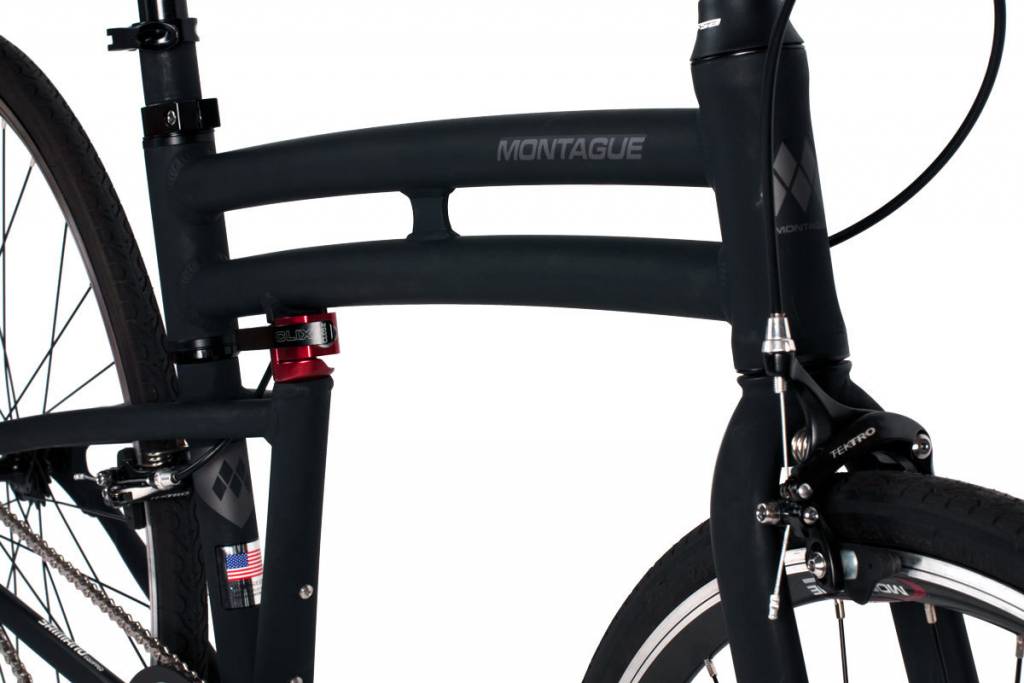 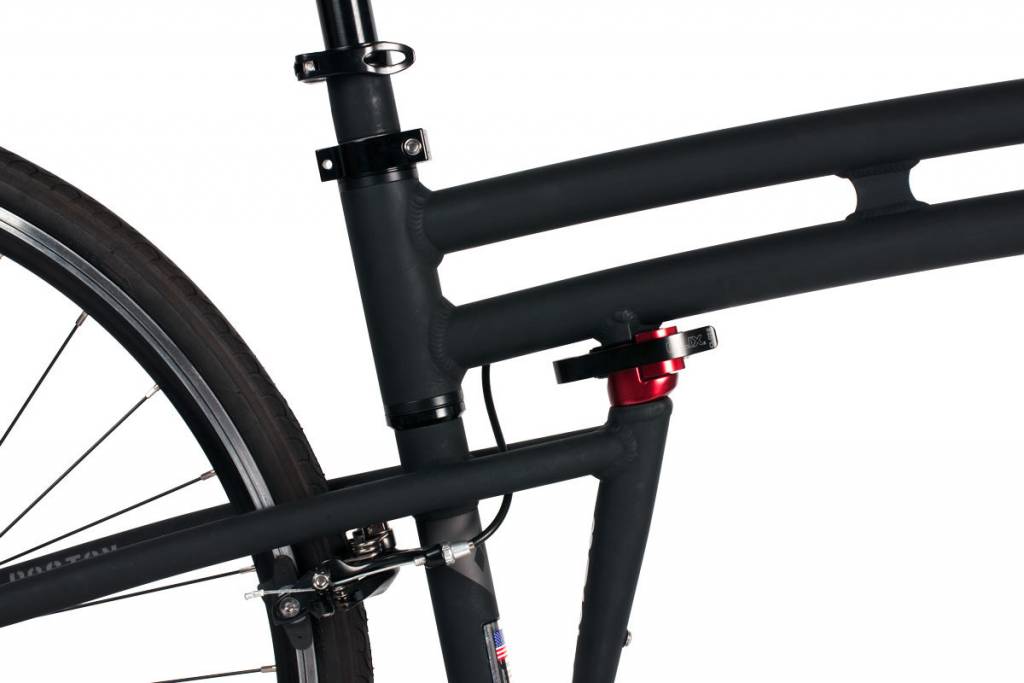 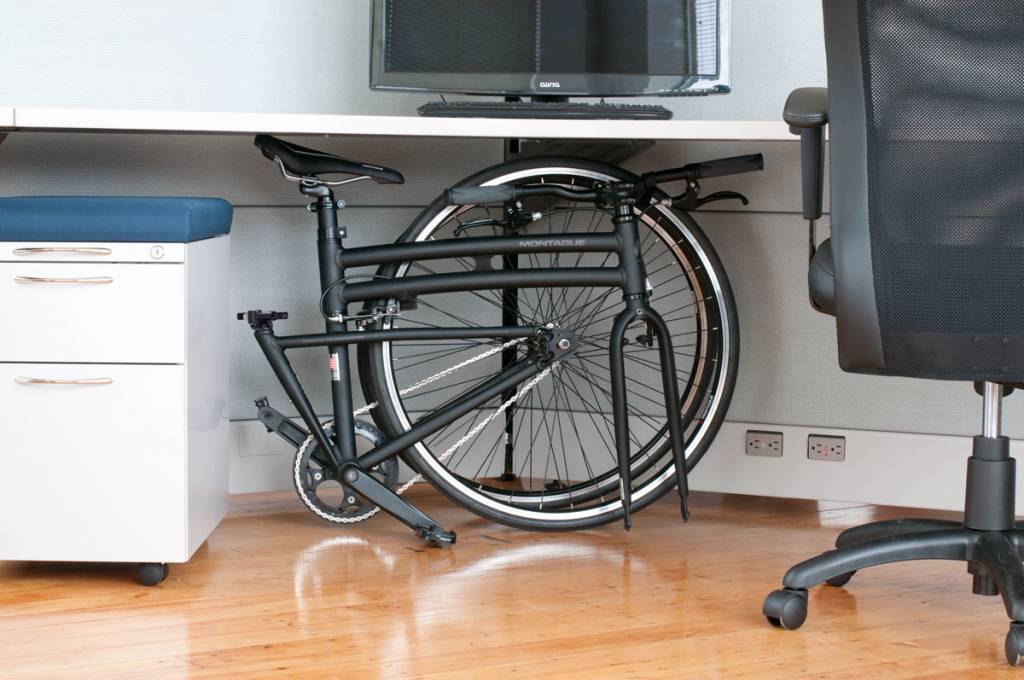 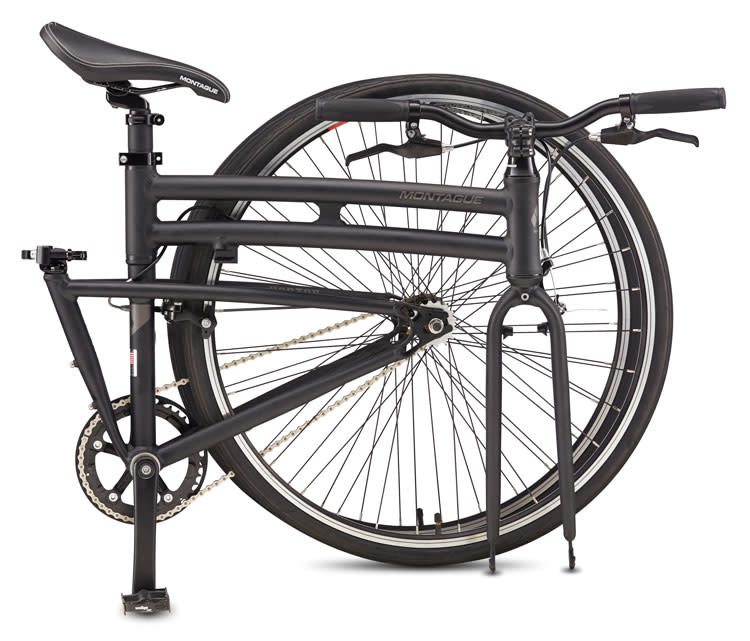 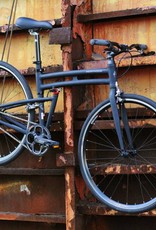 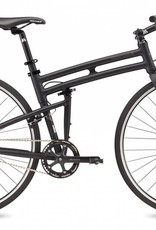 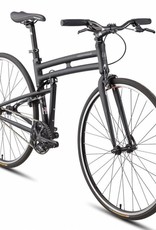 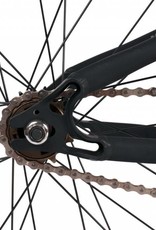 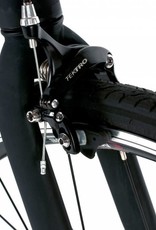 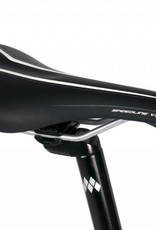 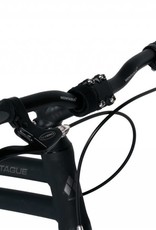 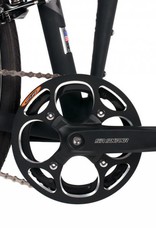 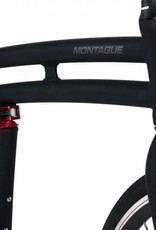 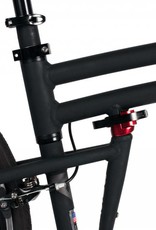 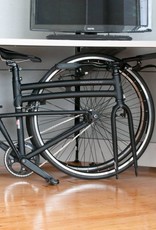 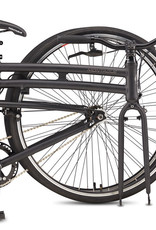 The Montague Boston is a full size, single-speed folding bike featuring 700c wheels for ideal riding in the city. It also includes a flip-flop hub so the rear wheel can operate as either a fixed-gear or free-wheel setup. The Boston is a fast bike for the urban rider who wants simplicity with excellent performance. The Clix quick release and the patented folding system convert the folding bike from full-size to trunk-size in less than 20 seconds.

Singlespeed Simplicity: The BOSTON brings back the basics as the first available 700c single speed folding bike. Stripping away the complexities of urban life, this folding bike leaves you face-to-face with the open streets.

Folding Integrated Technology: The Boston frame is designed around another patented system that allows the bike to fold without any breaks in the frame’s tubing. Not only does this make it easier to fold, but it makes Montague bikes the strongest folding bike on the market. The Folding Integrated Technology (F.I.T.) is based around the same frame construction concepts as serious full suspension downhill bikes.

Single Speed or Fixed Gear: The BOSTON is powered by a single-speed drivetrain that centers around a flip-flop hub. This special hub allows riders to change between a fixed-gear and free-wheel setup with little effort. The 42 x 16t drivetrain is low weight and perfectly geared for city riding.

I purchased this full-sized folding bicycle for two reasons: (1) I’d like a folding bicycle for *storage* purposes (small apartment in nyc) (2) I hate the small sized folding bicycles (aesthetics, dumb internal preferences). While the bicycle is quite light at around 24 lbs, it is possible to take this on a daily commute on a train and such. Folding and unfolding the bike is pretty straightforward and really takes less than a minute. Overall, I’m happy with the bicycle because it suits what I need from it perfectly.

Add your review
5 stars based on 1 reviews