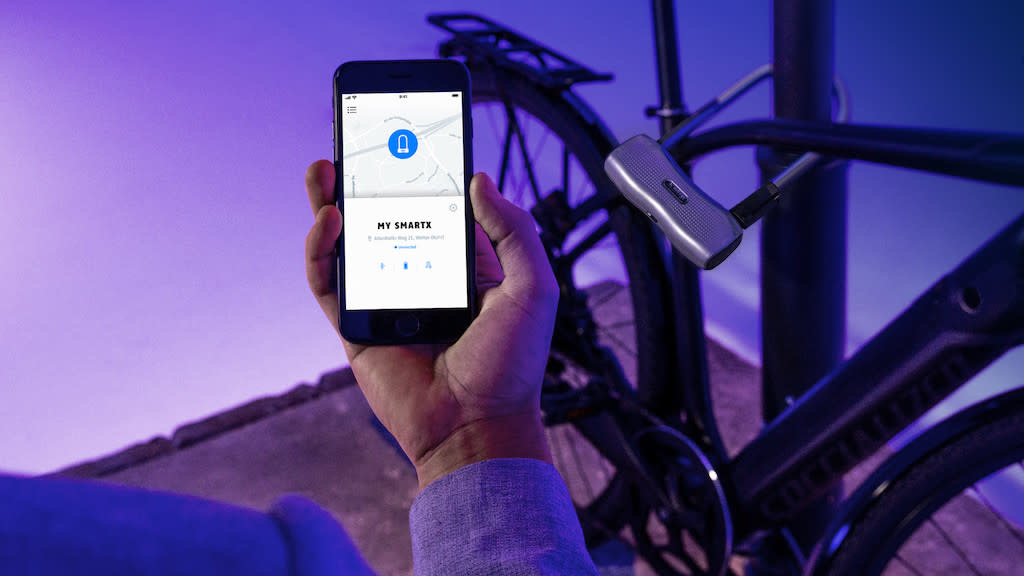 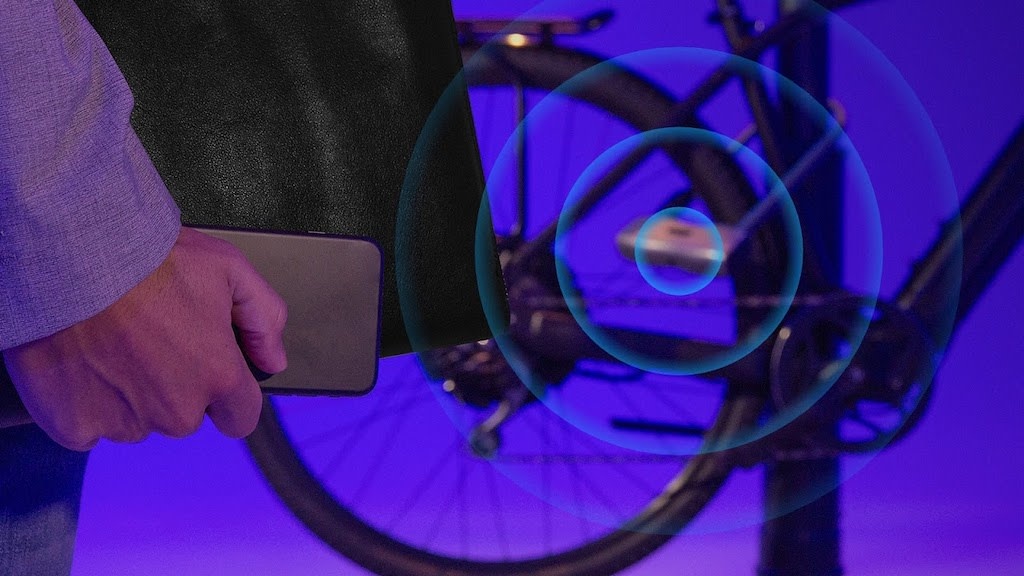 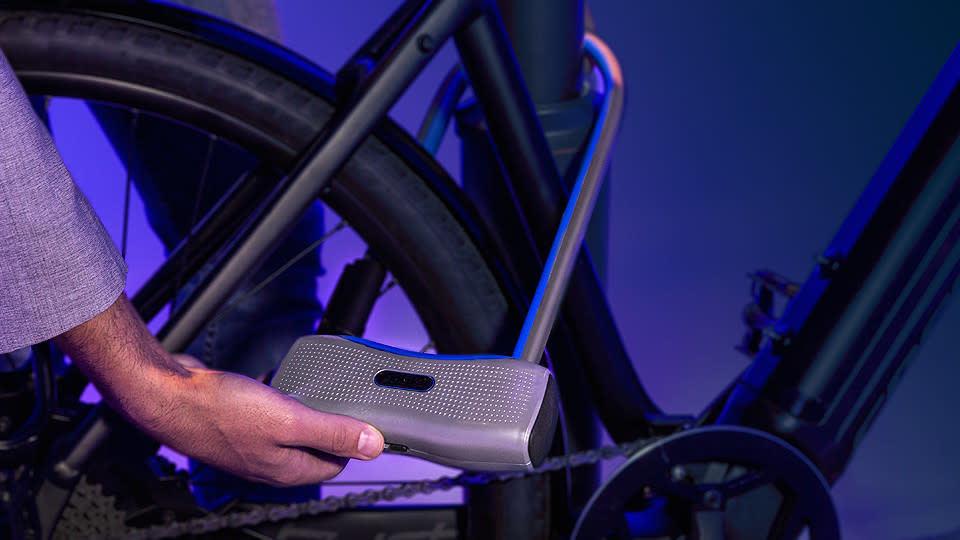 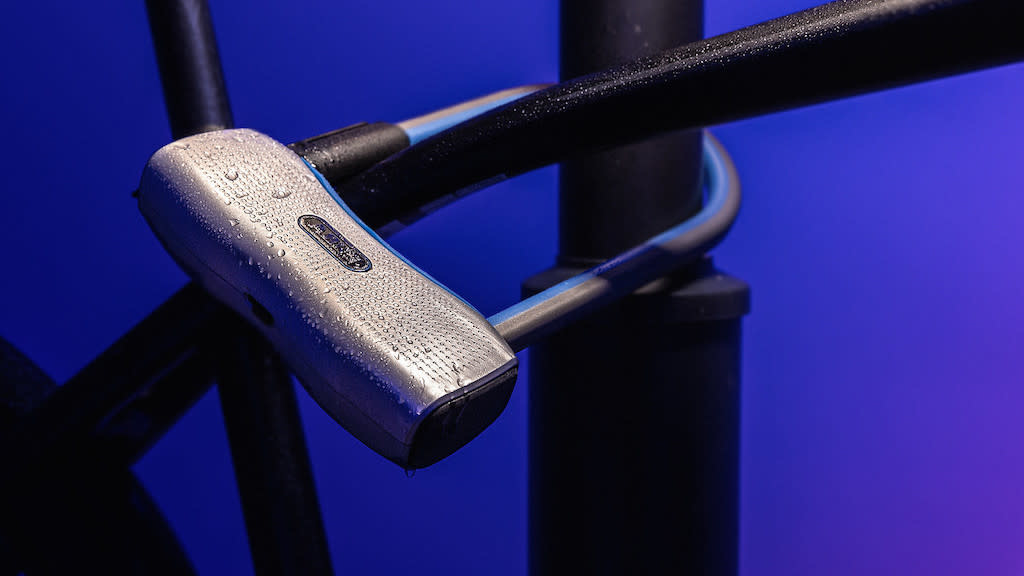 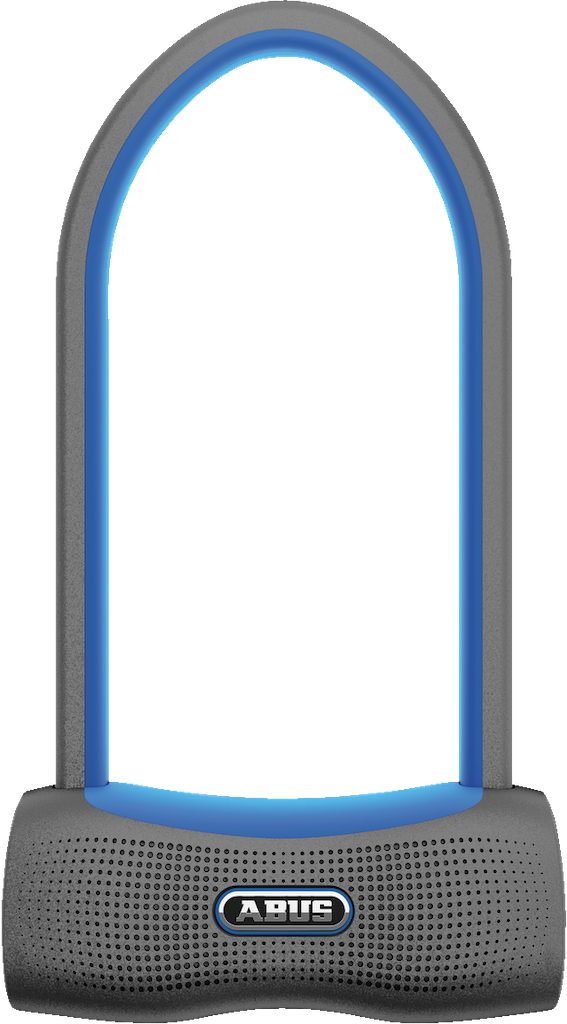 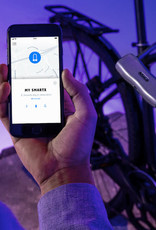 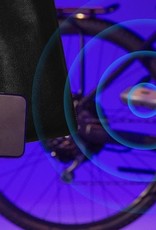 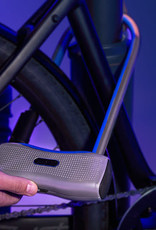 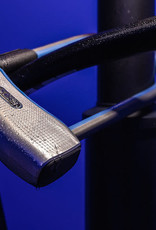 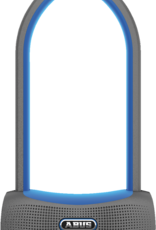 The 770A SmartX is the first smart lock from ABUS. World renowned ABUS security now in a keyless design. Your smartphone is your key, and it can remain in your pocket for the ultimate in convenience.

Your smartphone is the key. An included keycard connects the corresponding ABUS app (iOS or Android) to the lock. When users approach their bicycle with their smartphone, the smartphone unlocks the lock. To open it, just pull the shackle out of the body of the lock. Locking is just as easy: push the shackle in, activate the alarm, walk off, be secure!

The SmartX features a Bluetooth receiver. The lock receives its signals from the smartphone over this encrypted channel, which is more individualized than any key.
Note: This lock has no GPS function apart from the Bluetooth function.

Each 770A SmartX can be used by multiple people. Temporary or permanent access can be given by the lock owner. For the cargo bicycle behind the house or the children's trailer at the nursery—this is how families lock in the twenty-first century!

With its integrated alarm function, the 770A SmartX provides added security. The 3D Position Detection detects slightest movements and triggers a deterrent alarm. When slightly moved, the lock issues only a short warning sound.  If the sensors detect additional movement, the full alarm activates,  increasing its volume to a deafening 100 decibels.

The lock resists cold, rain and wind at all times.

Add your review
0 stars based on 0 reviews