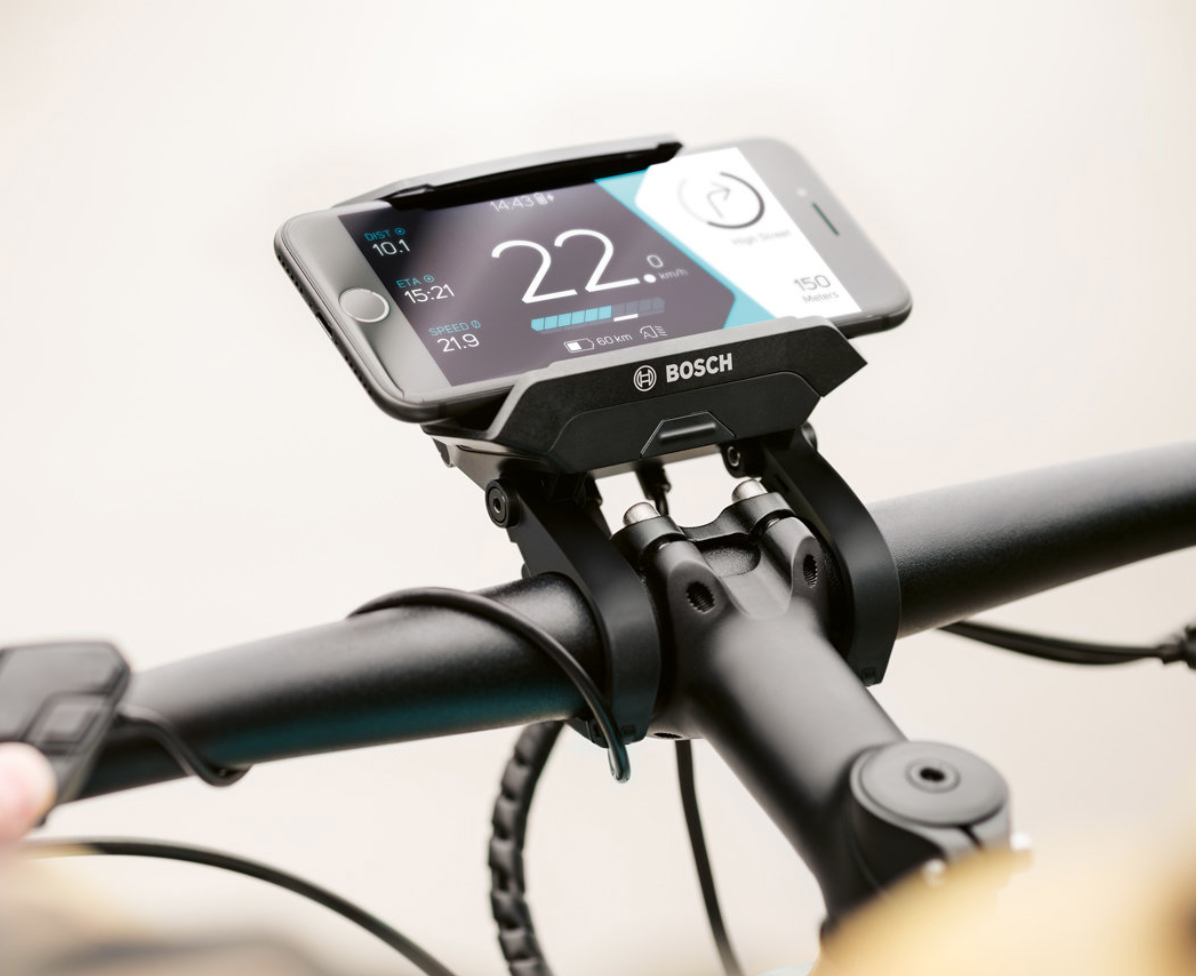 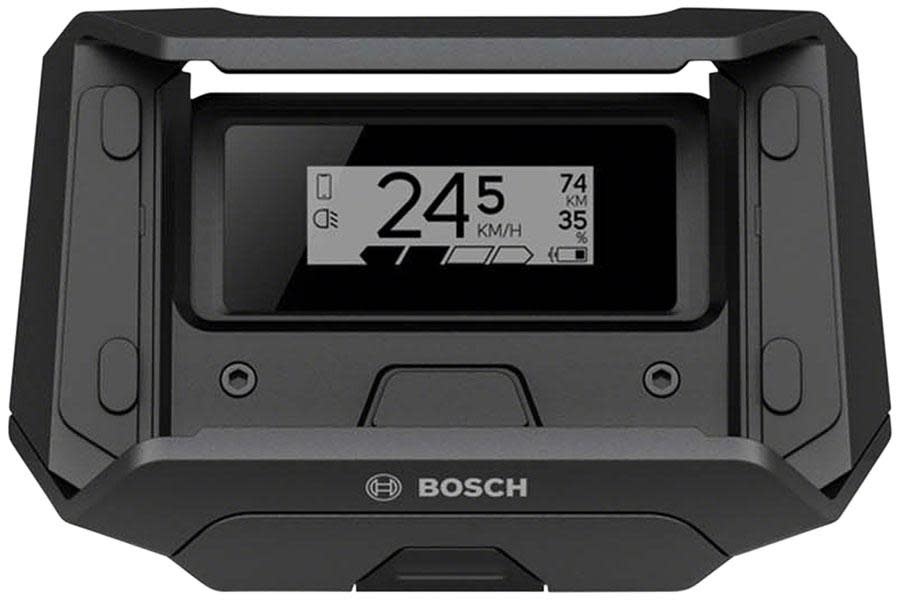 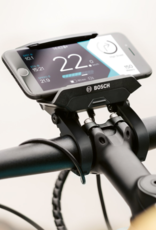 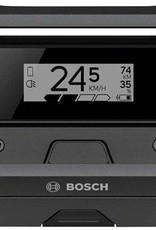 Bosch Aftermarket Kit Smartphone Hub with 1500mm DU-cable Universal Mount and Compact Remote and Mounting Parts. The SmartphoneHub transforms your bike into a fully networked eBike. The smartphone and COBI.Bike app turn the SmartphoneHub into an intelligent control center that can be used for navigation, recording activities and connection to other services and apps. The eBike can also be ridden without a smartphone due to the integrated display in the SmartphoneHub showing the most important riding data.